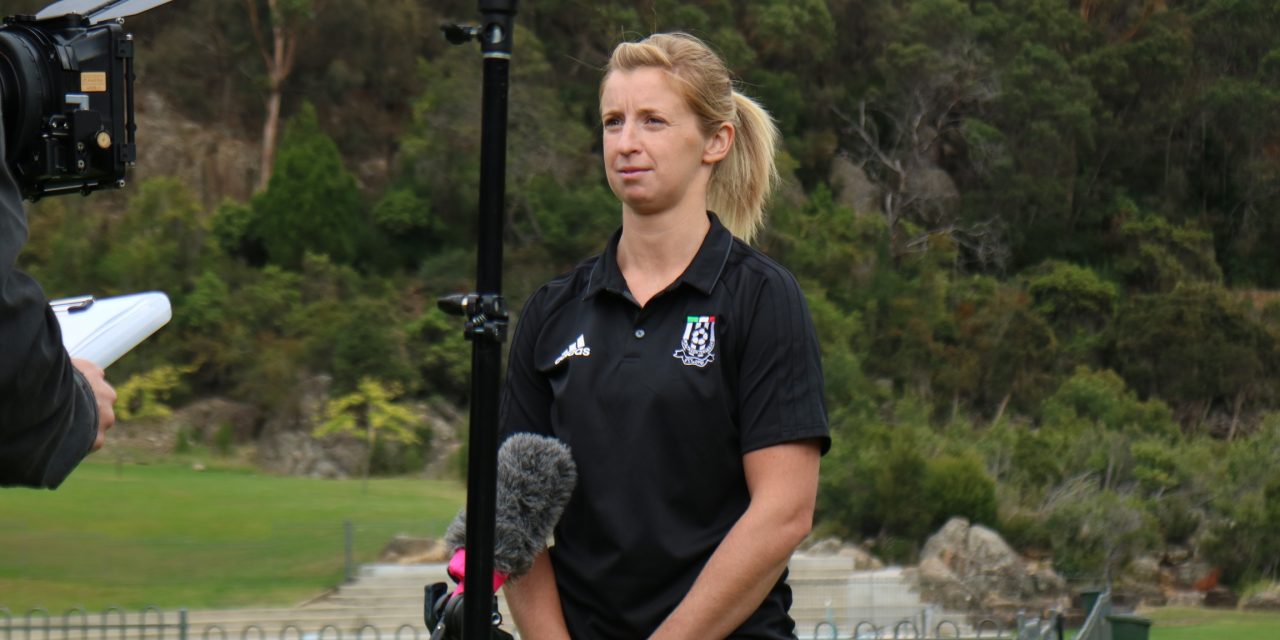 Launceston City FC Inc are pleased to announce that Selina Steventon has been appointment our 2019 PFD Women’s Super League Playing Coach and she’ll be assisted by the highly credentialed and former player Darren Cook who played for the club throughout the 1980’s across 12 years.

Hailing from Leeds in England, Selina has been a player at Launceston City FC since 2013 and captaining the Super League side in 2018. Throughout her years at City she’s been part of many successful sides in winning two Northern Premierships (2013, 2016) and the clubs first ever Women’s Statewide Cup victory in 2015.

The appointment of Darren Cook as Assistant Coach is an impressive one and will have the Super League side in good hands with his long list of coaching credentials that include being awarded the FFA Non-Professional Male Coach of the Year in 2012 on the back of leading the Tasmanian Girls NTC Program and U14 State Team.

Darren was head coach for FFT’s State Girls program from 2007 right through until 2015. In 2015 he was appointed as Head Coach of the Northern Development Centre and Northern Rangers Assistant Coach but still assisting the U15 Girls State Team for the next few years before moving onto the U13 Boys Head Coach in 2017.

Selina has praised the appointment of Darren as Assistant Coach offering the 2019 Super League Coach “the chance to learn from one of the best and learn from all his experience was a great opportunity.”

Contact us via our social media channels or lcityfc@outlook.com or directly to Selina on 0497 641 568 for more details! 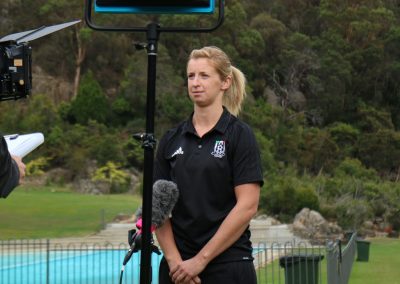 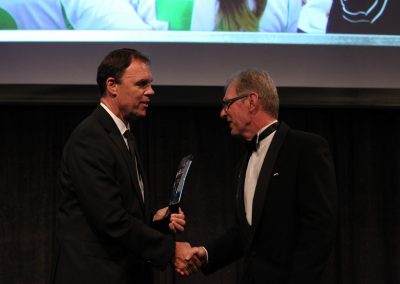 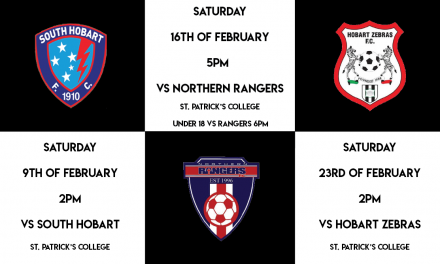 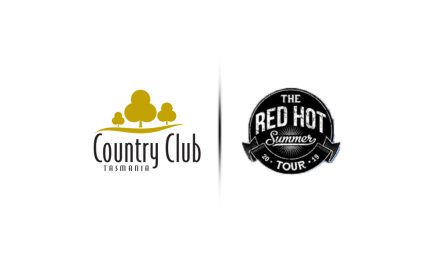 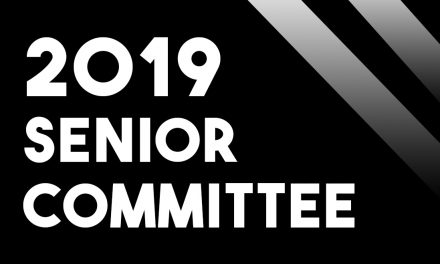 We present to you our @themassageroomlaunceston pl

Launceston City FC is excited to announce that dur

Feel free to keep those that can’t attend inform